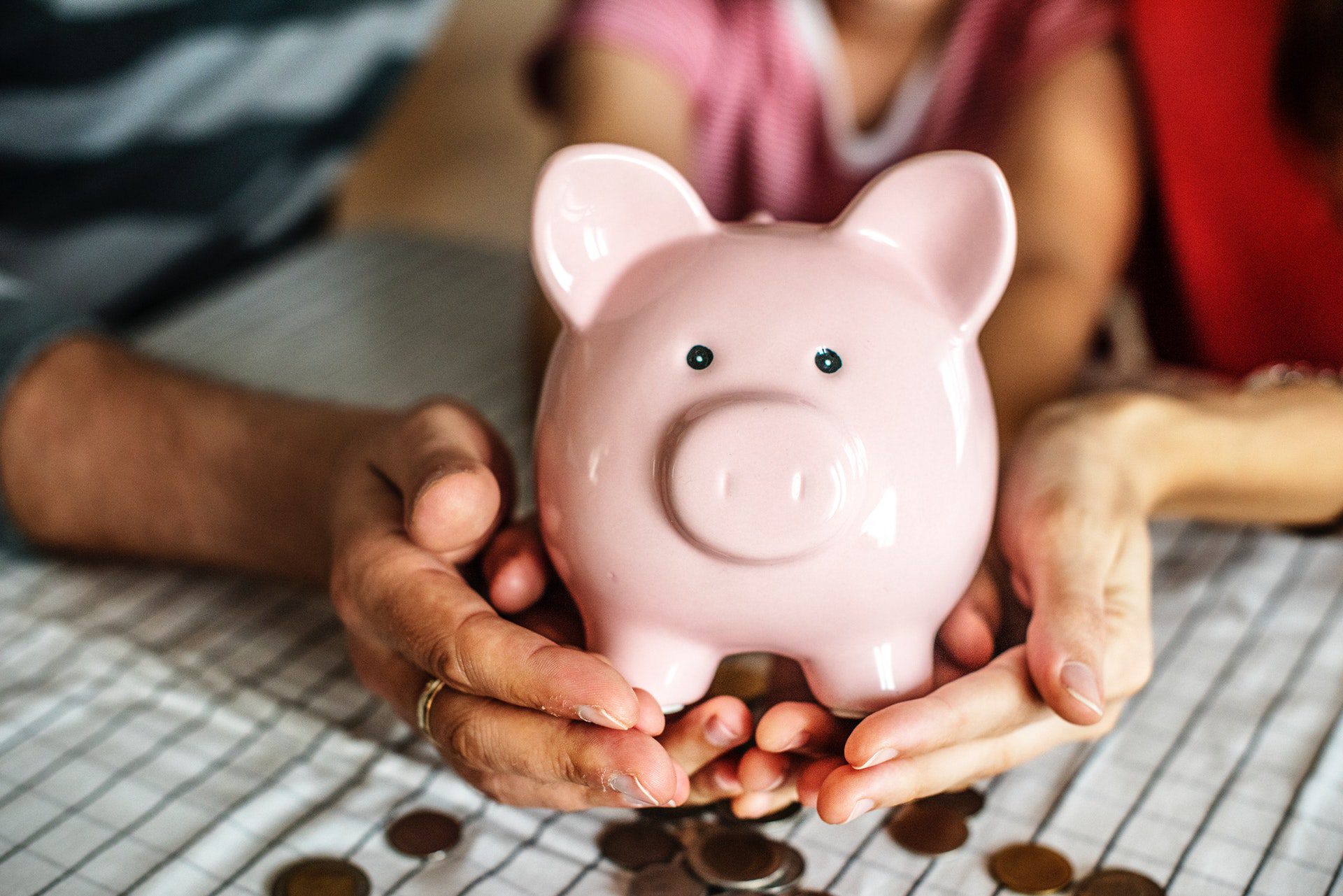 The National and Local Housing Market

Deciding to buy or sell a property can be a difficult decision to make. To help with the process, it’s important to do research into the market. Since the Brexit referendum, uncertainty has made its mark on house prices.

At Fisher Wrathall, our blog this week looks into the current housing market and whether things are any different in Lancaster. 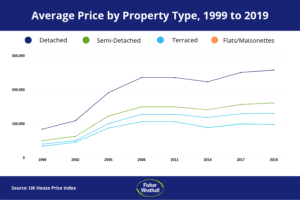 Earlier this year, several predictions were made as to the progress of the UK housing market. The average cost of a property currently stands at £226,798 according to the UK House Price Index. In 2018 this figure stood at £223,612 and in 2017 lower at £215,078. Over the last 10 years, house prices have fluctuated significantly, with growth stagnating in the past 3 years.

According to a report from Halifax, the average house price is nearer to £236,619. The bank released these statistics in April, however some have questioned the figures. Chief UK Economist Samuel Tombs commented that the growth rate was ‘implausibly strong’. He added that he has ‘little confidence in Halifax’s index as a reliable indicator of the housing market.’

The bank’s house prices are based on mortgage purchase alone and do not include shared ownership, help-to-buy or council house sales. Halifax are still predicting a 2pc to 4pc growth across the country in 2019 pending an orderly Brexit. Others have also made predictions for 2019, including estate agents Jackson-Stops who believe an increase of 1pc is likely.

Is Brexit Affecting the Market?

In short, uncertainty will impact anything and everything. As a seller or buyer, the most important thing is knowing what is about to happen. However, with Brexit still looming it is hard to keep control over rises in value as well as interest rates. Today house prices are rising at around 1.4 pc per year. However, prior to the Brexit referendum in 2016, they were rising at a rate of 5 pc.

Despite all this, RICS (Royal Institution of Chartered Surveyors) still believe that there is hope. They said that despite price growth coming to a standstill, the lack of properties on the market will level this out.

House Prices and the Lancaster Market 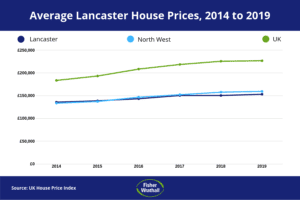 As for Lancaster and the current housing market, things are slightly different from the national average. According to the BBC, there is a clear North/South divide in house prices. Even though this has always been present, it is the prices in the North which are rising more. For example, prices in Yorkshire and Humber rose 3.6% compared to London where property values only improved by 1.9%.

In most cases, the market is being dominated by first-time buyers looking to get onto the housing ladder. With low-interest rates and a stagnant market, the conditions are ideal. According to UK Finance, in March 2019 there were 28,800 new first-time buyer mortgages completed. Compared to March 2018 there was a fall of 2.4%, showing the first year-on-year decrease for first-time buyers since September 2018. 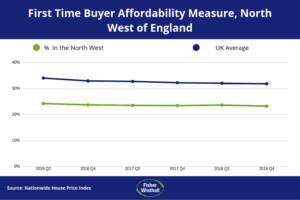 Additionally, there were 16,180 remortgages, 5,000 buy-to-let mortgages and a further 14,400 remortgages within the buy-to-let sector. Buy-to-let investors have also seen an increase in purchasing, with a year-on-year increase being seen for the second month in a row.

It is clear that the levels of first-time buyers have increased dramatically. In April, these figures continued to rise as inflation was less than 1 pc across the UK. Robert Gardner, Chief Economist at Nationwide, said: 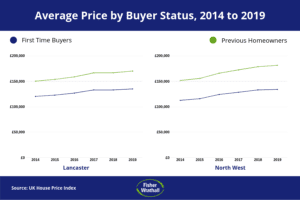 The Future of Property Buying

The biggest issue for both buyers and sellers is the questions over Brexit. According to research from the Rightmove House Price Index, it has been taking people longer to sell than normal. Since January, there has been a steady decline in the amount of time between placing a property on the market and receiving offers (see graph below). 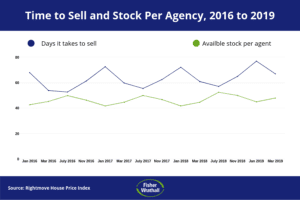 With mortgage rates low, it seems like a good market for buyers. However, the uncertainty of the UK’s position seems to be having an impact on housing stock as well as average prices. That doesn’t make it impossible to buy or sell. The housing market is still moving steadily and showing some signs of improvement.

If you are looking to sell or purchase a new home, please feel free to get in contact with one of our agents today. We are always on hand to offer support and guidance on what is available and how you can navigate the current market.

You Will Find Us On: